Tom Felton is managed by – 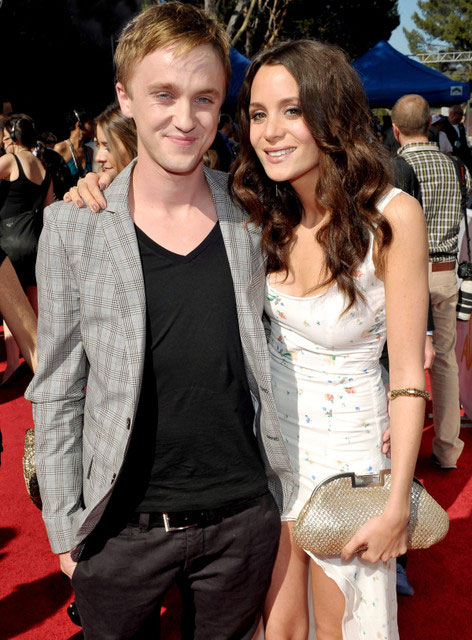 Tom Felton’s body specifications may be – 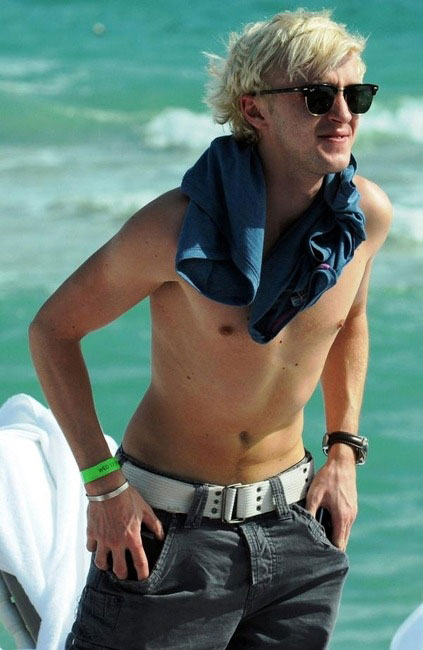 Tom is speculated to be wearing a shoe of size 11 (US).

He participated in a photo shoot for Band of Outsiders Fall 2011 collection along with Harry Potter co-star Rupert Grint.

Playing the antagonist Draco Lucius Malfoy in all the 8 movies of Harry Potter series.

Tom started his music career in 2008 by releasing an Extended Play (EP) titled “Time Well Spent”. Since that time, he has released number of EPs and singles.

Tom appeared in the 1997 live-action comedy film The Borrowers for his role as Peagreen Clock.

In 1998, Felton played the role as James in the BBC One’s drama series Bugs in an episode titled Pandoras’ Box.

Tom Felton does workout. He tweeted back in August 2012 about his tough day at the gym. 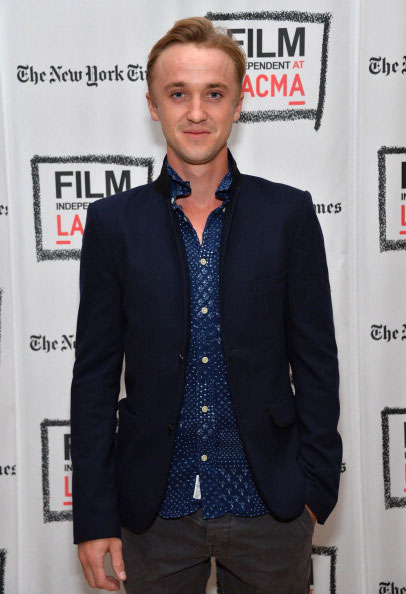