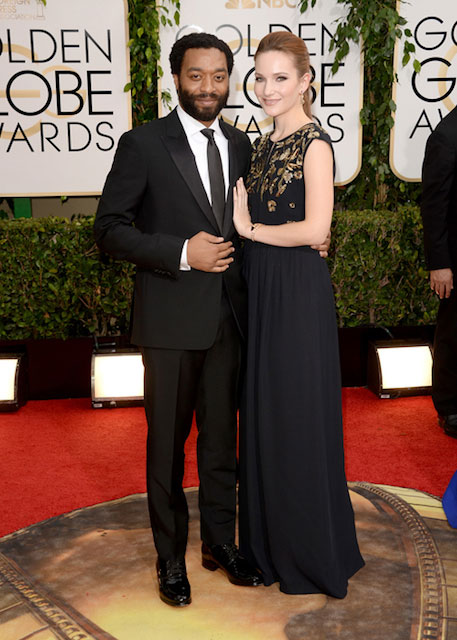 Have scars on the forehead

Chiwetel’s shoe size is not known. 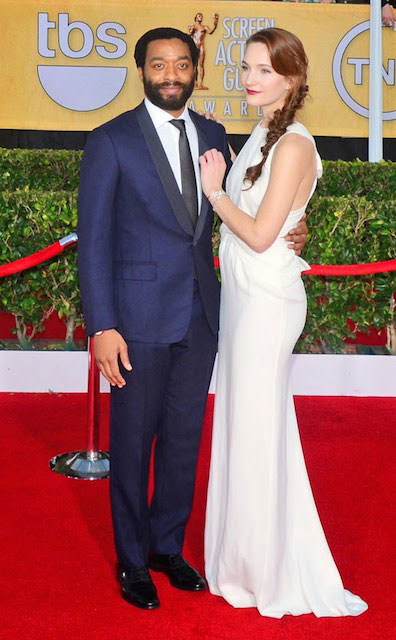 He has not endorsed any of the brands.

His religious beliefs are not known.

Playing Okwe in the 2002 film Dirty Pretty Things, Solomon Northup in the 2013 film 12 Years a Slave, and for playing title role in the William Shakespeare’s play Othello in 2007.

Chiwetel played the role as Ebow in the 1996 television film Deadly Voyage.

In 2001, Chiwetel appeared in the BBC One’s thriller drama anthology series Murder in Mind for his role as DS McCorkindale.

For the 2008 film Redbelt, Chiwetel did a lot of training. He specialised himself in jiu-jitsu, Brazilian martial art. He trained himself at Roger Gracie Academy in London for five months.